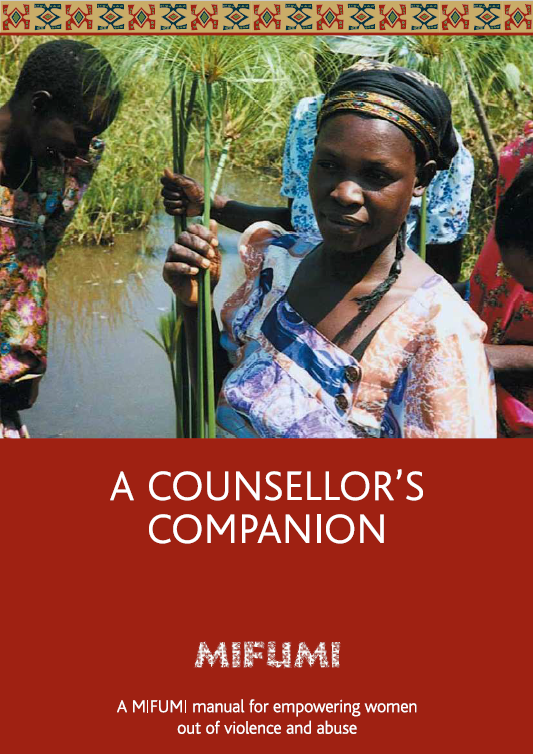 Why is the manual important?

The manual is important because of the length and time that MIFUMI has been in violence and abuse service provision.  There is demand from other NGOs who want to set up violence and abuse services; there is demand from women leaders in the community who wish to advise and support women, and finally there is demand from the growing community of MIFUMI staff and volunteers (Independent Domestic Violence Advisors – IDVAs) who are providing counselling support services from Advice Centres on a daily basis.  This manual is therefore intended to professionalize and standardise the delivery of counselling support services.

What is in the manual?

Part one of the manual is centred on the woman survivor of violence.  It describes what values and principles will inform the service provider’s relationship with her.  It describes the violence she is suffering and its impact on her and how we will work with her, especially in finding solutions to end the violence.

Part three discusses resettlement and rehabilitation of the survivor in the community or towards a new life elsewhere.  It describes the ongoing support she will need and how the community and authorities can be enlisted to support her and finally, it summarises the key outcomes that MIFUMI aims to achieve for the survivor.

Who is the manual aimed at?

Throughout this manual, reference is made to Independent Domestic Violence Advisors (IDVAs). These are women in the community who work as volunteers at Advice Centres offering counselling support to women.  In addition, all professionals and practitioners working in the field of violence against women and indeed women’s equality and development will find this useful. 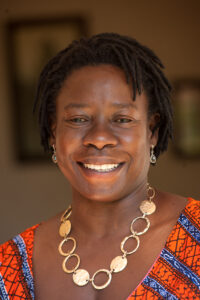 Dr Atuki Turner the Executive Director of MIFUMI, a Womens’ rights and development agency that she co-founded in Uganda and UK in 1995. Atuki is a women’s rights activist, with a legal and gender background who has employed her skills and expertise working to end violence against women and children both nationally and internationally. She is well known for her campaign on Bride Price as a human rights issue, which secured a landmark ruling when the Supreme Court of Uganda outlawed Bride Price in 2015. Atuki worked as National Refuge Development Officer for the Women’s Aid Federation of England (WAFE) before founding MIFUMI. She also worked as the Africa Co-ordinator for the Amnesty International campaign to end VAWG. She has received several national and international awards for her work, including the prestigious Ashoka Fellowship, USA. Atuki has developed manuals on violence against women and delivers training on the subject to women’s organisations, development and government agencies. Atuki also devotes her time to creative writing and her film can be found on You tube.

You can buy this Companion direct from Amazon, to read on your Kindle or on a free Kindle app (available for mobiles, tablets, Macs or PCs). You can also see free samples of the book here.